I spent about three years deciding whether or not to become a Mother on my own. 🤔

During that time I worried a lot about how I would tell people that I was having a child via a sperm donor. I worried what people would think and what they might say. Worse still, I worried what my child might think of me.😰🤭

I also worked in a restaurant so there was a lot of people that I’d have to explain a pregnancy to. That’s a lot of reactions to worry about!🤨 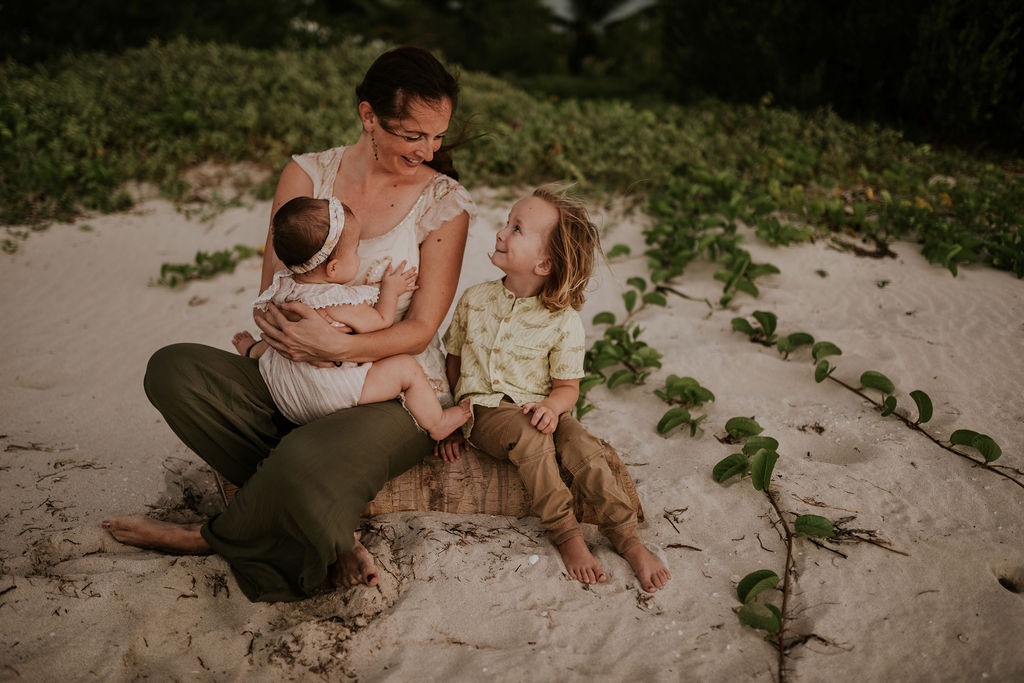 Anyone who knows me would be surprised to hear this. I’m generally a person who doesn’t give a Folk what people think. 🖕🏼 It was so alien to me to be spending time on these thoughts. 💭💭💭

Sadly once I’d pushed through the fears and made up my mind to go for it, it took a horribly long time to work. During that time I sincerely wished I hadn’t spent so long worrying about other people. I was so mad at myself for doubting my path. 😤 I was terrified that I had blown my chance at being a Mother by spending too long worrying about other peoples opinions instead of my own. 🤱🏽

Then, after nearly 3 years I was finally pregnant and ready to announce it. It was of course terrifying. I was so nervous. 🥺

I needn’t have been.

The response was amazing! I received hugs, congratulations and so much love. I was very honest about having conceived on my own and the struggles I’d been through. My awesome co workers and the customers where I worked were super supportive… lots of “good for you!” And “I wish I’d done it that way!” 🤰🏼🥳😻

Funnily enough, now my children are here I very rarely get asked about their origins. When I am asked I answer with honesty. I’m proud of our story and I want them to be too. 🧑🏼👶🏻